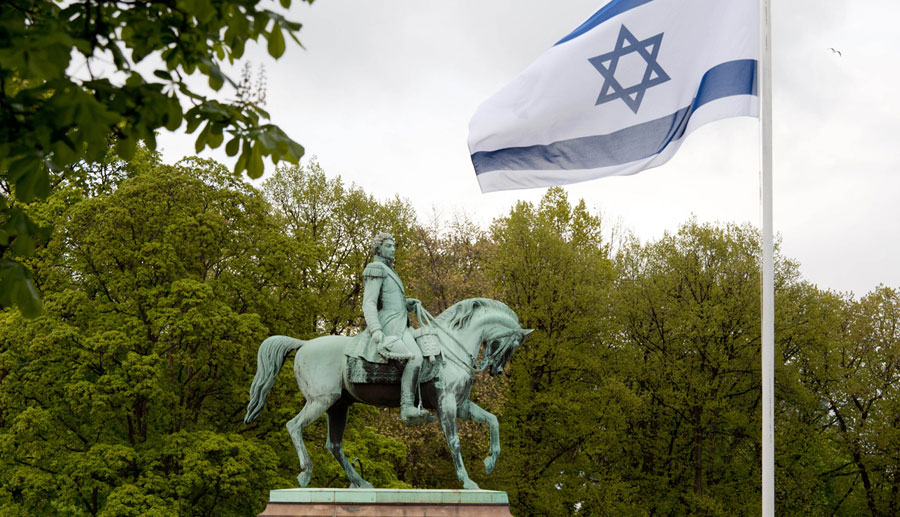 “(NOT) an ordinary” Nazi 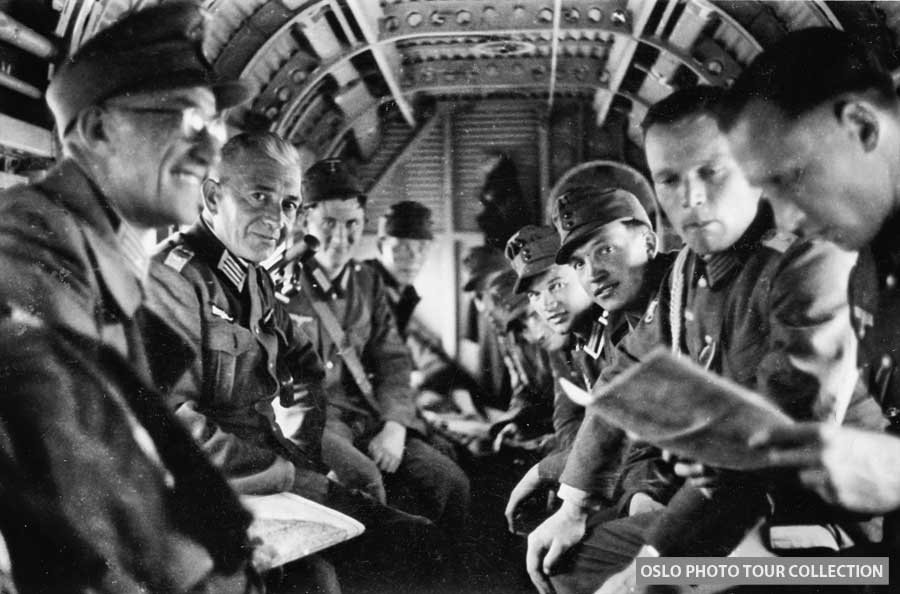 I wonder who this person is in the photo, the one on the left, smiles so kindly and looks directly at the camera lens. It seems that he is the center of photography, and everyone else is a kind of framework: among the young soldiers sits an intelligent old man. He doesn’t look like a […] 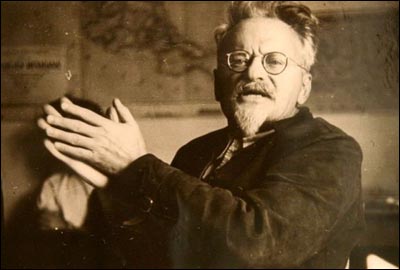 “In Norwegian history, the Trotsky affair will remain an unhealed wound.” Haakon Lee Chairman of the Norwegian Labor Party 1945-69Lev Davidovich Trotsky is a bright and ambiguous figure of the first and second revolutions in Russia, the closest ally of Lenin, the creator of the Red Army and the Comintern. The list of his achievements […] 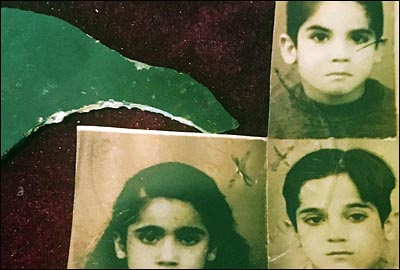 The human destiny in four lines 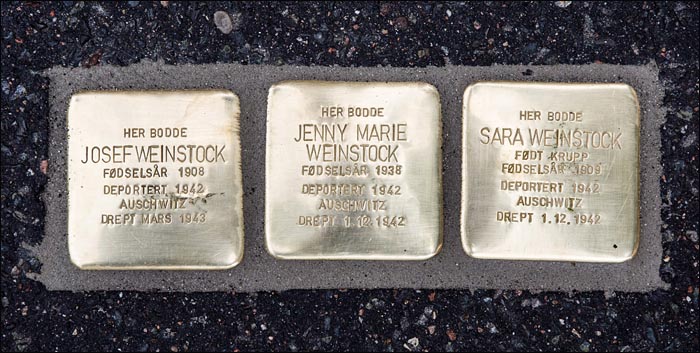 In June of this year, for the umpteenth time, Norway was visited by German artist Gunter Demnig to continue with his project to perpetuate the memory of the victims of Nazism. I had in my hands the exact working schedule for Gunter in Oslo, and therefore, it was not so difficult to find that the […] 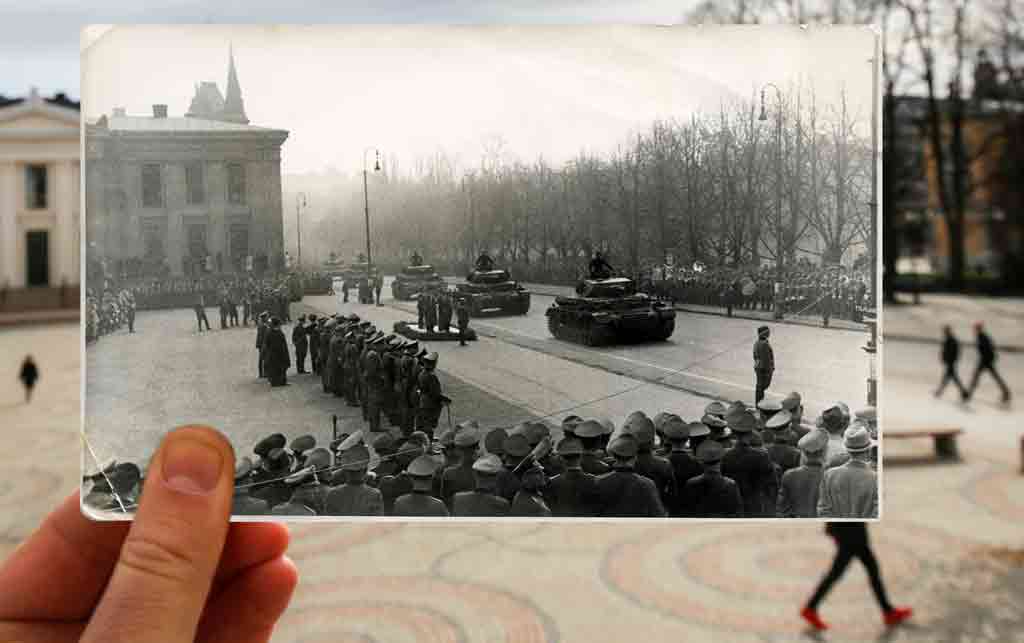 Welcome to a lecture about Norway during 1940-45. On April 9 1940, Nazi Germany attacked Norway. Resistance, life, betrayal, heroism and much more will be highlighted during the meeting with Rami Kafarov a guide and the founder of the Oslo Photo tour .  When: Thursday, April 25, 2019 at 7 PM – 8 PM Where: cafe […] 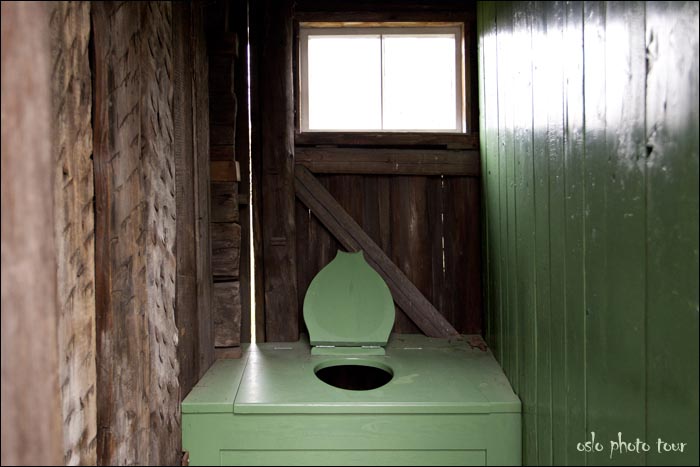 In 2001, at an international conference in Singapore, representatives from 17 national toilet associations from Asia, Europe and North America (dedicated to everything related to toilets) declared the 19 of November the World Toilet Day. Now let’s find out a little bit about that place where we spend a lot of time, namely, the toilet. […]

Interior spaces are about the colors on the walls, the textures on the furniture and an interesting mix of humble materials. This 1915 Oslo Frogner apartment is clean, fresh-looking, and inspires a sense of calm. The owners of the apartment have managed to keep this place bright and open. The dark wood floor, the beige […]

Next day after the War 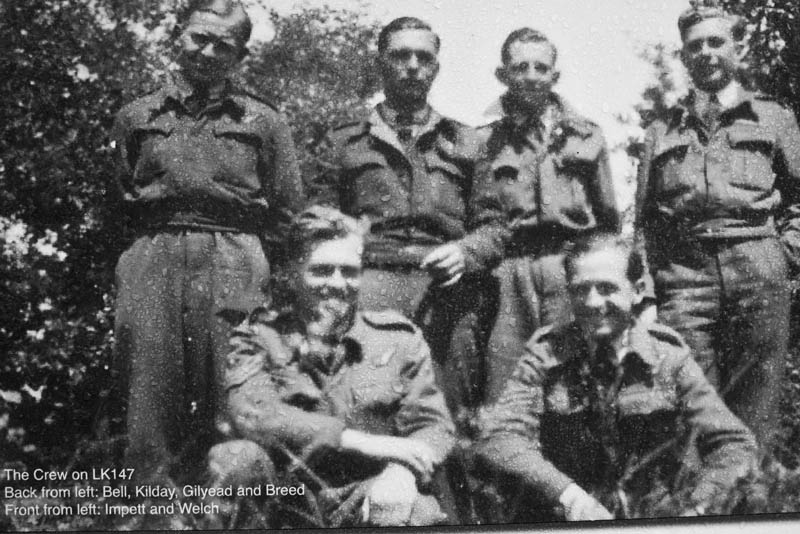 While Europe was celebrating Victory Day, in Norway, the operation Doomsday – liberation of Norway was about to start. The goal of the operation was supervising the surrender of the German forces in Norway as well as preventing the sabotage of vital military and civilian facilities. Thousands of military personnel was flown to Norway. Unfortunately […] 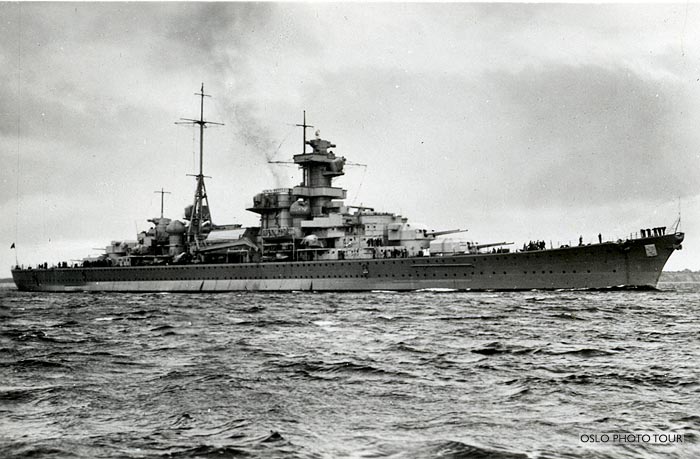 The second story from series of short stories about ships entering the Norwegian waters in 1940-45, and the fate of people who served on them. Original photos from the Oslo Photo Tour collection were are used for illustration. (first story). For the Germans, Norway was the key to the North Sea, as well as the transit route for […]