Is there something like a Jewish Oslo? The answer is yes!

During the tour you will learn about the modern Jewish life in Oslo, the reason why Jews settled in Norway not earlier than in the middle of the 19th century and getting familiar with the first Jewish family permanently settled in Oslo. We are usually able to arrange a visit in the oldest and unique Synagogue of Oslo. If the Jewish Museum is open, it may also be a part of the program. The tour includes stories about different events, including those that happened during the occupation of Norway 1940-45 , one about a Tunisian boy whom a Norwegian king was offering to adopt, and many others.

This tour is best combined with another tour of ours, “Highlights of Oslo”. Due to the long distance between places of interest, a car is required for transportation.

Example of an itinerary: The tour is usually divided in two parts: one walking and one by car.

Walking tour in Oslo city center, lasting about 2-3 hours (3 hours is advised). It includes all the most important historical places of interest of Oslo’s city center: the fortress, city hall, main street Karl Johan, and many hidden corners where large groups usually don’t explore. Jewish history and places of interest are included.

We will visit the deportation monument, the Stolperstein art project, and you will also get to know many small, yet surprising stories, such as: Ben-Gurion’s gift for the city of Oslo. Historical pictures related to the Jewish Oslo will illustrate our tour.

We will drive (or use public transportation) to places which are located a bit farther away. Jewish places of interest: the Synagogue (I usually manage to get it open for us), the first Jewish cemetery in Norway, and the Jewish Museum.

Recently I have published a guide to Jewish places in Oslo (a picture on the right). It is a unique source of information with a map, texts, and photos. Thanks to the colorful photos, the guidebook can also be a good gift/souvenir. It consists of 36 pages and contains 20 photos.

Walking tour
Meeting point is flexible
Duration starting from 2 hrs.
Cost for your private tour : from 600NOK - 60€/h for a group 2-4 persons
Transportation is required for distant locations

Write to email asking about the possibility to book a tour on the date
that suits you best.

What kind of equipment should I take with me?

It really depends on what we are going to photograph. I would suggest raising this issue when discussing the photo tour.

LOOK ALSO THE OTHER TOURS 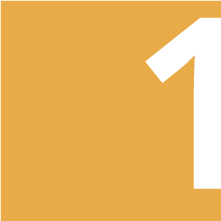 Select one of our sample itineraries from the list, fill in the form, and click on the “Submit Inquiry” button. Once received, we will work on the draft planning, checking availabilities, etc. 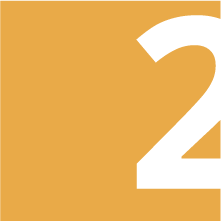 We will contact you within 24 hours with a draft itinerary with sample hotels, services, and tours to confirm your booking after finalizing the details
and additional notes/requests. 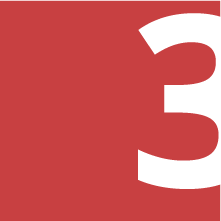 We will update the final rate, implement special rates (if any), add requested notes, and send you a payment link to finalize your booking.
We will also send reminders for due payments.